Ariella Kuper is considered South Africa’s leading female auctioneer and has been in the industry since 2007.

She was an international steel trader for Macsteel, with several years spent managing parts of South America for Macsteel’s head office in the UK. In 2012, Ariella co-founded one of the largest online mining auction companies with over 50% of assets sold internationally. The company today also auctions agricultural and commercial maritime assets.

Her achievements include a BA Joint Honours in Economics from Wits, an MBA (2002) from UCT’s Graduate School of Business where she was Class President and an exchange Scholarship to Columbia Business School (NY, USA) 2003. She received the GSB (UCT) MBA Director’s Award 2009, the highly acclaimed Business Women’s Association (BWA) Western Cape Corporate Business Achiever Award 2010 and SA, SADC and overall Continental Winner in the Mining Sector for CEO Global’s Most Influential Women in Business & Government Award 2015.

Ariella together with her business partner were top 5 finalist in the 2015 ABSA Jewish Achiever Award as well as her making finalist in the Standard Bank 2015 Top Gender Empowered Company: Female Entrepreneur of 2015 Award. Ariella is on the NEC Board for Ort Cape, focussing on mathematical & science education for underprivileged children in SA and has personally raised over R50 million for charity through her auctions. 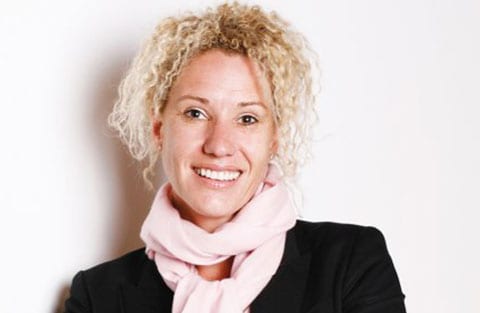 “The teacher who made the biggest impact on me was Mrs Seftel – in English – who taught me a passion for the English language and how to communicate effectively. Mr Altchuler who shared my sentiment that home economics was a ridiculous subject imposed in women in the 20th century and forgave me when I was caught bunking. He actually appreciated my well-presented argument!”