Bendeta is a chartered accountant and an early pioneer of franchise consulting in South Africa. She set up the franchise division at Kessel Feinstein Consulting, heading it as a Director for 4 years.

She was awarded the Franchise Personality of the Year by The Franchise Association in 1996.  Bendeta achieved one of her goals by opening her own franchise development consultancy and training provider, at the age of 29.

In 1998, the business was incorporated as Franchize Directions, and is currently the forerunner in facilitating the expansion of businesses utilising franchising and other owner-operator structure. Franchize Directions has been instrumental in the establishment of many leading franchisors. She is actively involved in community work.

She manages a textbook funding programme, and has been the chairperson of King David Linksfield High School PTA. 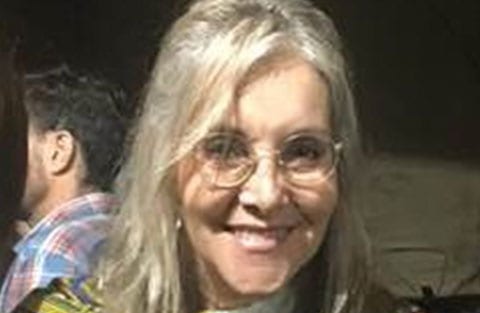