He has been listed in “San Diego Best Doctors” and “America’s Top Doctors”. He has presented papers across the USA and at International meetings and has published in both scientific journals and textbooks. He proudly acknowledges his late father and renowned Vascular Surgeon, Dr Hymie Gaylis, as his mentor and greatest influence as a surgeon.

Outside of the operating room Dr Gaylis maintains an avid interest in tennis. He has been ranked both nationally and internationally in Open and Senior Tennis and was the winner of the World Medical Tennis Championships in 2008.

He is also active in the San Diego Jewish community and he and his wife Merle are the current President and Executive Directors of a modern orthodox synagogue, Orot Hacarmel, in San Diego. Both his sons Josh and Alex live and work in San Diego.

He attended King David Linksfield from kindergarten through to matric. “These formative years provided me the basic tools which I used to assemble the platform for my academic, athletic and family life. Jewish values and love for Israel were a huge and invaluable component and will always be an integral part of my self-identity. Standout teachers were Rose Cohen for matric English, Mr Van Loggerenberg for Afrikaans and Mr Jones for managing the tennis team. On Elliot Wolf – he is an unparalleled legend of Jewish Education in South Africa. He has devoted his life to this cause and continues to do so with the KDSF, well into his retirement. His contributions and legacy will be cherished for many years to come”.

His most memorable sporting achievement at KDHS was being part of the 1975 tennis team that won the “Administrators Cup”. 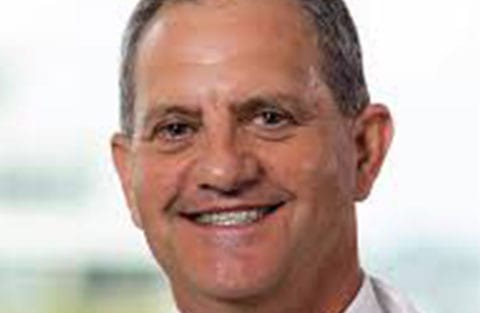