After matriculating from KD in 1974, Brian studied medicine at Wits University. After admitting to himself that he was more suited to mathematics and statistics in fourth year, he changed his degree program, and obtained his B.Sc.(Hons) in Mathematical Statistics at Wits in 1987. His leisurely progress towards this degree included spending two years in Israel, and two years, reluctantly, in the SADF.

He was awarded a fellowship to Cornell University in Ithaca, New York, in 1988, where he subsequently obtained his M.S. (1990) and Ph.D. (1992) in Statistics. Since then, he has excelled in his academic career, including 10 years, ironically, at the University of California at San Francisco, a health sciences hub. He now serves as Provost at California State University, Long Beach, where he provides academic leadership to 2,500 faculty members and 40,000 students. He is widely published internationally and is an elected member of the International Statistics Institute. He has received many awards for teaching, of which he is very proud. 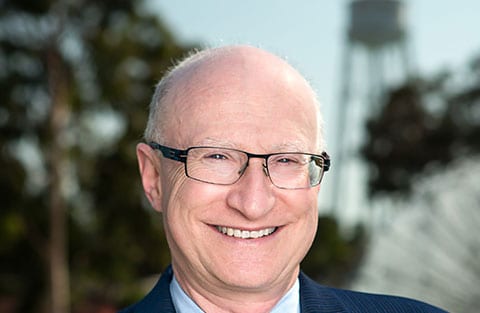