Bryan Schimmel is widely regarded as one of the top Music Directors, Arrangers and Orchestrators in South Africa. With a career of more than thirty years, he has worked in theatre, special events, recording and television across a full spectrum of music from rock bands to Big Bands, string quartets to symphony orchestras. pop to hip-hop. He is the recipient of the 2017 ABSA Jewish Achiever Award in the category of Art, Sport, Science and Culture.

His theatre credits, working alongside international creative teams, include music direction of CHICAGO, PRISCILLA QUEEN OF THE DESERT, ANNIE, JERSEY BOYS, DREAMGIRLS, THE ROCKY HORROR SHOW, WE WILL ROCK YOU and RENT. He co-created the now legendary A HANDFUL OF KEYS and played the first 350 performances. Bryan’s talents have taken him to the United States of America, Australia, Switzerland, Germany, Austria, China, New Zealand, South Korea, Turkey, Singapore, Hong Kong and Malaysia where he has music directed or supervised a number of international touring productions.

Bryan has worked in a creative capacity on numerous high profile industrial events including the Opening Ceremonies of the 60th and 63rd Annual FIFA Congress, eight BIDVEST CEO Awards, six VODACOM CEO Awards, Nelson Mandela's 85th Birthday, and performing before Her Majesty Queen Elizabeth.
He sat on the Board of The Johannesburg Youth Orchestra Company for three years, has conducted the UNISA Foundation and Johannesburg Festival Orchestras, and lectured 3rd and 4th year Composition students in Arranging at WITS University School of Arts Music Division for nine years. He is a founding Board member of Born To Perform, a platform that works to develop, transform and inspire young talent on a multitude of levels.

In 2016 he launched a unique act entitled The Flying Maestro, a never-been-done before act of conducting an orchestra while simultaneously performing aerial stunts. He also entered the world of inspirational and motivational speakers expanding on his personal mantra: ‘live to inspire’. 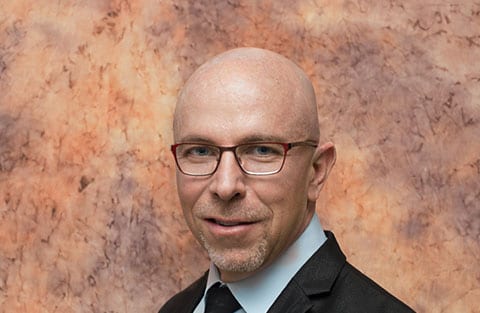