Colin matriculated at Kind David High School Linksfield 1959, having spent his entire school career at King David. He went on to London to read Medicine at Guy’s Hospital where he did a B.Sc in Anatomy and then qualified in 1968 MB BS London University and MRCS LRCP of the Royal Colleges of Physicians and Surgeons. While a student, he edited Guy’s Hospital Gazette, British Medical and International Medical Students Journal. He then obtained his MRCP (London) in 1972 and FRCP (London) in 1981.

After 2 years as a Research Fellow at Peter Bent Brigham Hospital Harvard University Boston USA, his research contribution was recognized and he was appointed to a personal Chair of Medicine in Renal Disease (Nephrology ) in the University of Sheffield Medical School in 1997 and Emeritus Professor when he retired in 2007.

He has published circa 200 research papers in professional journals on a variety of clinical aspects of kidney Disease, renal dialysis and transplantation. 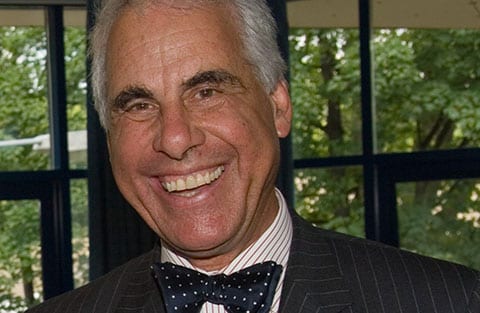 "I had a very happy school life, living up the road in Club Street and riding my bike to school, previously living in Yeoville and catching the school bus."