Professor Colin Price is a Full Professor of Atmospheric Physics in the Department of Geosciences, at Tel Aviv University, Israel.

After starting his BSc degree at Wits in Geology and Physics, Colin transferred to Tel Aviv University to complete his BSc and MSc degrees in Geophysics and Atmospheric Science. He continued to Columbia University for a PhD, and postdoc in California at the Lawrence Livermore National Laboratories.

In 1995 he was offered a faculty position at Tel Aviv University, where he has been teaching and carrying out research ever since on topics related to severe weather, climate change, and low frequency radio waves in the atmosphere. He was the Department Head from 2008-2013.

He has published more than 110 peer-reviewed scientific research papers, was part of the research mission of Ilan Ramon (Israel’s first astronaut), received the Environment and Living Foundation Award from Konstanz University, was ranked as one of the top 100 immigrant scientists in Israel, and is presently the Israeli representative to the International Union of Geodesy and Geophysics (IUGG). He has testified in the Knesset on topics from El Nino to Climate Change. 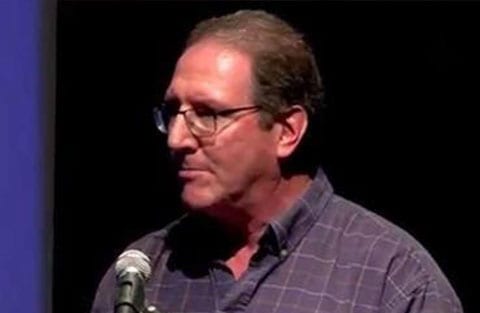 "KDHS definitely influenced the direction of my professional life, and particularly Ms. Prudence Goodwin, our amazing Geography teacher. It is primarily due to her that I chose to continue my studies in Earth Sciences and Geophysics. Thanks Pru!! wherever you are…."