Dr Cyril Mazansky obtained his medical degree at the University of the Witwatersrand. While at Medical School he branched out to obtain a degree in biological science. A couple of years after graduation, Cyril, his wife, Harriet, and their elder daughter immigrated to the USA where he completed a residency in Diagnostic Radiology at the Boston University School of Medicine and its affiliated hospitals, followed by a fellowship in Interventional Radiology. After this this he went into private practice at one of the Boston hospitals, from which he retired in early 2015. He believes he was most fortunate to practice his specialty through an era that saw the dramatic technological advances in diagnostic radiology that allowed him to contribute in the overall significant advances in medical care. It was a very exciting specialty.

Early in his career, Cyril became involved in the administrative aspects of the hospital, all the while continuing to practice clinical medicine full time. This pathway ultimately led him to become involved at the Board of Trustee level in a number of local as well as regional healthcare organizations. Beyond these healthcare-related Board positions he also held similar leadership positions in religious as well as national historical organizations (The International Churchill Society).

However, it was beyond the boundaries of his profession that he found his greatest intellectual stimulation – photography and Anglo-European and Jewish history. These have been and remain the main focus of the stimulating and rewarding aspects of his life, apart from his very happy family life:

His two major areas of historical pursuit are in Anglo-European and Jewish history. In the former his interests include, among others, the political aspects of military history, which resulted in him acquiring two large collections, one of historical British swords and a specialized thematic card collection. He donated the former to Brown University which has the largest military and military history collection in the USA. His scholarly interests in Jewish history include the religious, archeological, cultural and anti-semitic aspects over the last 2,000 plus years. An outcome of these two major areas of historical study has been the publication of several books on specific aspects of these subjects. 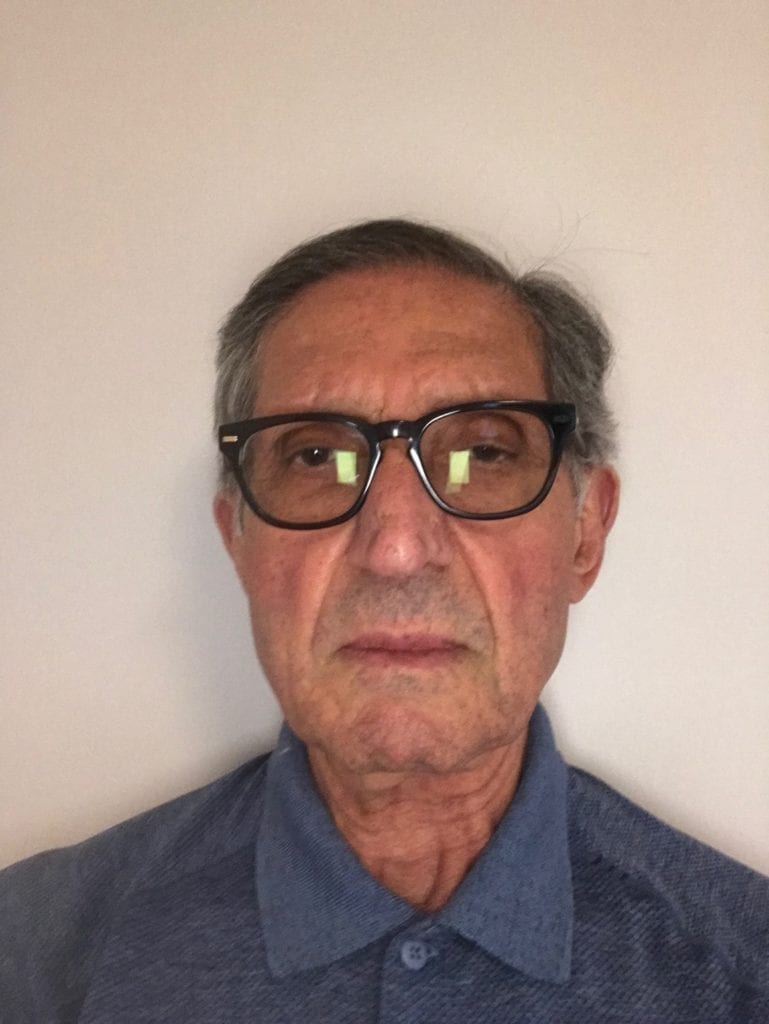 “There is no doubt in my mind that King David High School provided the nidus and the stimulus for what has been and remains an extremely rich and rewarding intellectual life. To this end Mr. Kahanovitz, Mr. Lowry and Dr Thomas stand out as teachers who were instrumental in leading me along this path. Edward Tannenbaum and Hilda Klein also had a distinct influence on my life. To them I have a lifelong indebtedness and deep sense of gratitude”.