Sir Daniel Bethlehem is the first former Davidian to be knighted. He is the current Legal Adviser of the UK Foreign & Commonwealth Office and was awarded the Knighthood of the Order of St. Michael and St. George in the Queens’ Birthday Honours 2010.

In 2003 he became the Director of the Lauterpacht Centre for International Law in Cambridge and was appointed Queen’s Counsel the following year. Sir Daniel Bethlehem holds degrees from the University of Witwatersrand and Cambridge. 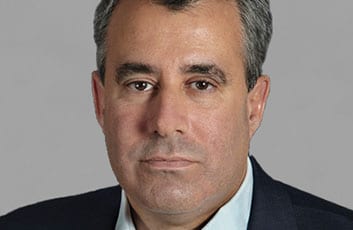