Darren Bergman became the youngest Johannesburg councillor at the time in 2000 at the age of 23 years old. In Council he climbed the ladder until he was a whip, convenor for public safety and serving on the caucus management committee as the director of strategy.

Darren was then elected to Parliament in 2014 where he is currently the shadow minister of internal relations and cooperation and a whip. He has held the position of treasurer of Africa Liberal Network and sits on the human rights committee of Liberal International.

Darren now represents South Africa on SADC as the vice chair of the Democracy, Governance and Human Rights committee and as the treasurer of the SADC parliamentary forum. This means that he sits on the executive committee of SADC alongside leaders and speakers from some of the 15 other countries that make up SADC which is a major accomplishment considering that he comes from the opposition benches.

During the breakout of COVID19, Darren and a group of volunteers from all over the world started a project that became known as Home Away From Home. It was instrumental in bringing stranded South Africans abroad back and in some cases having to rescue people from life and death situations. By the time the project closed its doors, over 22000 people had been repatriated back to South Africa, with a Facebook membership of over 8000 people and WhatsApp groups with more than 2000 stranded passengers, this project had played a productive part in assisting DIRCO and government. 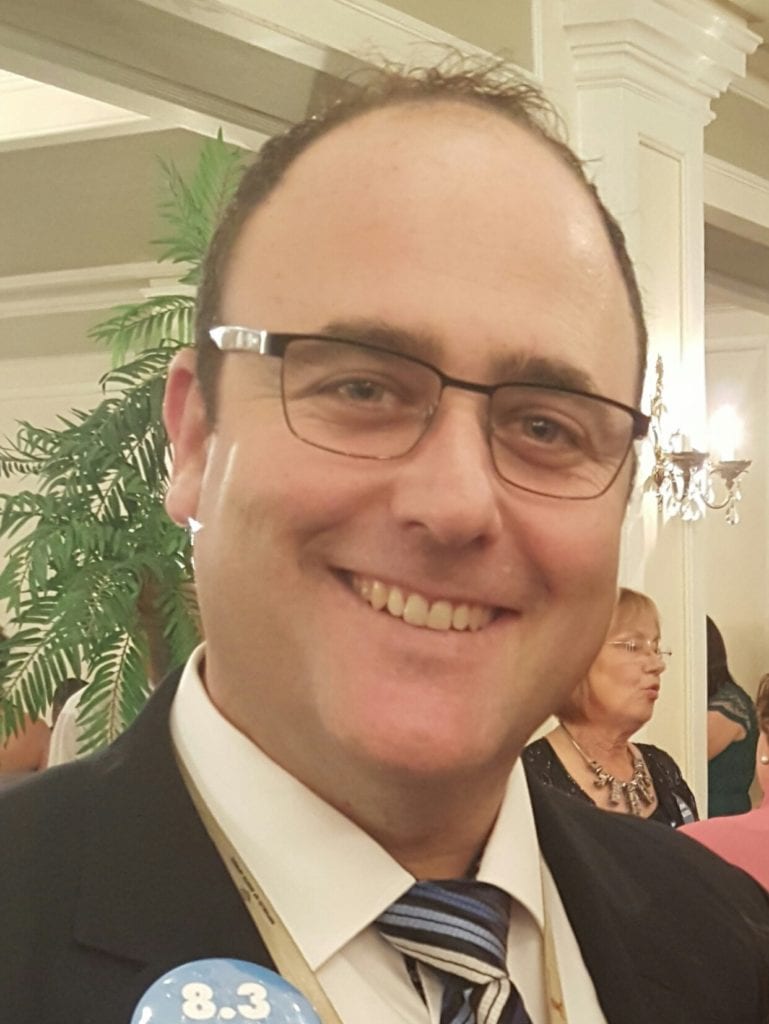 “King David was the foundation needed to prepare me for the wild world out there. Unfortunately I look back now and regret not tapping in to the full suite that the school had to offer. However there is no denying that the KD experience is one of a kind and those that have the honour of experiencing it, come out all the more confident for being there.”