He was awarded AM (Order of Australia) for leadership in the Jewish community and for services to business in 2012.

According to David, his schooling at King David gave him a broad and wonderful platform on which to build his academic and Jewish lives. “It was a school that fused together a modern 20th century life with Jewish values and traditions which enabled me to be comfortable and proud in whatever community I lived and worked in”.

He has been intimately involved in the Jewish Day School movement in Australia and believes that King David has been the cradle of and example for the modern orthodox Jewish day school movement globally, which he believes is a remarkable achievement! 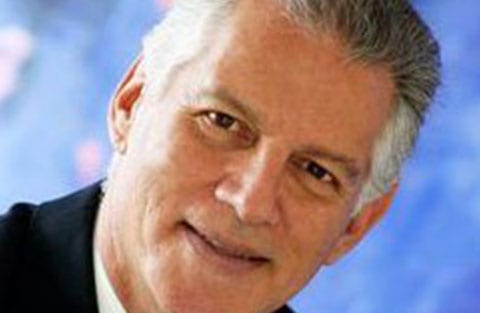