Dr. David Joffe Botelho matriculated from King David Linksfield in 1993, having been deputy head boy of Sachs House. He then returned to Lisbon, Portugal to study medicine at the Lisbon Faculty of Medicine. He is currently a Urologist at Hospital dos Lusiadas in Lisbon.

During Medical school he was active in student activities having been part of the University Senate and Board of Representatives. In his faculty he was also on the directors council and in his final year was president of the students general assembly. He was also active in The Portuguese Union of Jewish Students and a member of praesidium of the European Union of Jewish Students where he represented European Jewish students at the Council of Europe and the European Movement.

After completing his general internship, he joined the Portuguese Navy where he served as a Medical Officer (MO) for 13 years reaching the rank of Lieutenant Commander. While in the Navy he survived cancer and concluded his residency in Urology. David was Head of Urology at the Naval Hospital, Coordinator of the Department of Medical Officers at the Naval College and Head of Primary Health Care at the Centre of Naval Medicine. David also served on several ships and was MO on the Portuguese ship NRP Álvares Cabral that integrated the first NATO deployment to Africa in 2007. He received several commendations and the medals of military merit and exemplary behaviour.

As a doctor he practiced emergency prehospital medicine and after terminating his specialty worked at the largest teaching hospital in Portugal where he taught and practiced Urology.

Besides practicing Urology in private practice, he is Vice-President of The Lisbon Jewish Community. In his spare time he enjoys cruising and travelling as well as photography and keeping up to date in geopolitics. 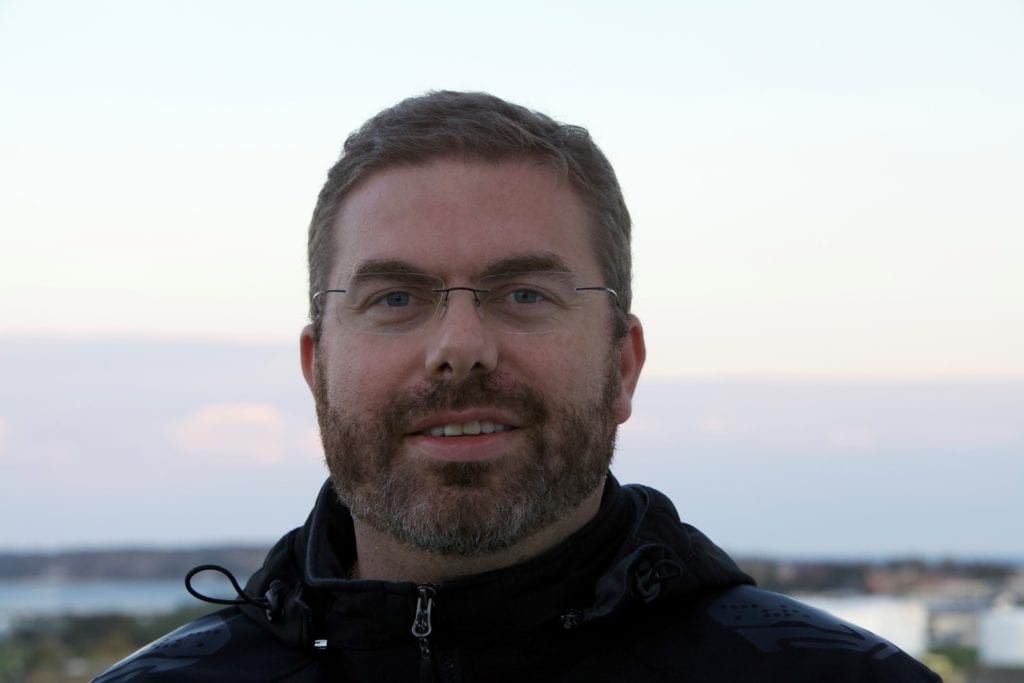 “All my teachers left a lasting impression on me but the only teacher that I still quote to this day is Mrs Sharon Seftel who taught English. When I asked why we should learn Shakespeare as we do not write or speak the same English as he did, Mrs Seftel answered, “when we study Shakespeare, we do not study English, we study human nature”