David's main fields of research are constitutional law, human rights and international humanitarian law. His books include The Occupation of Justice: The Supreme Court of Israel and the Occupied Territories (SUNY Press, 2002); The Concept of Human Dignity in Human Rights Discourse (edited together with E. Klein) (Kluwer International, 2002) and The Legal Status of the Arabs in Israel (2nd edition in Arabic, 2002). A second, expanded, edition of The Occupation of Justice (written together with Yäel Ronen) was published by OUP in February 2021.

Besides his academic work David has been active in NGO work and has appeared before the Israel Supreme Court in human rights cases. He was a founding member of the Association for Civil Rights in Israel (ACRI) and served as chair of its board. He was also a member and chair of the Board of B’Tselem, The Israeli Information Center for Human Rights in the Occupied Territories. 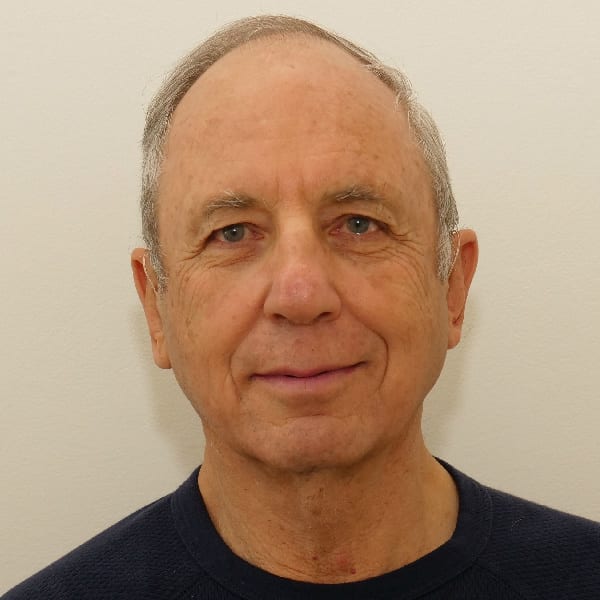 “Looking back on my years at King David, I appreciate the grounding in Hebrew grammar by Mr. Shadchan, and the lessons in history by Ms Cohn and Mr Lowry. Most impressive was the fact that the School employed teachers who because of their political activities were not employed by state schools: Ms Cohn, Ms Strachan and Mr Schoon, who were all wonderful teachers”.