David Medalie is a South African writer and academic. He holds degrees from the University of the Witwatersrand and Oxford University. He taught at Wits for a number of years and is currently a professor in the Department of English and the Director of the Unit for Creative Writing at the University of Pretoria.

David is also a novelist, short story writer and anthologist. His first collection of short stories, The Shooting of the Christmas Cows, was published in 1990 by David Philip and won the Ernst van Heerden Award prior to its publication.

In 2006 his debut novel, The Shadow Follows was short-listed for the Commonwealth Literary Award in the Best First Book category (Africa region) and the M-Net Literary Award. A second collection of his short stories, The Mistress’s Dog, was published in 2010.

Amongst the twelve short stories included in the collection are two award-winning stories: ‘Recognition’, which won the Sanlam Literary Award in 1996 and ‘The Mistress’s Dog’, which won the Thomas Pringle Award for short stories in 2008. The collection was short-listed for the University of Johannesburg Literary award in 2011 and the title story was short-listed in the same year for the Caine Prize for African writing.

In 2019 Recognition, an anthology of South African short stories edited by David for the Wits University Press, won an NIHSS (National Institute for the Humanities and Social Sciences) Award in the category of Best Fiction Edited Volume. 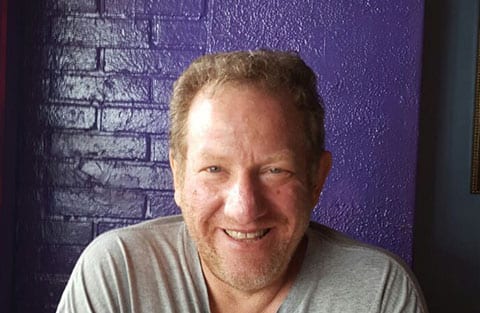