After graduating with a Master of Science in Engineering from Wits and a MBA from Harvard Business School, Doron started his career at the management consulting firm Bain & Company and then spent eleven years in various senior executive roles in the plastics division of General Electric, culminating in leading the Americas Engineering Plastics business. Before joining Quebecor he was Chief Operating Officer of the Trane Commercial Air Conditioning business. 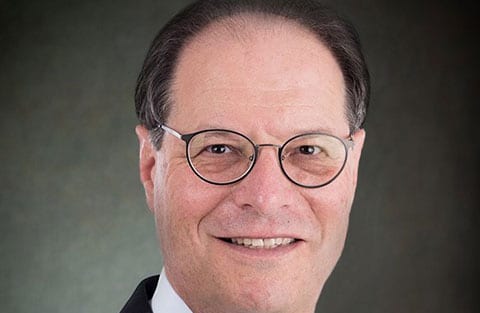