Elan Lea matriculated from King David Victory Park in 2000. His musical journey began as a teenager when he stumbled across his grandparents’ piano and found instant kinship. is first song, “Hold Me In Your Arms,” began gleaning airplay at top 40 radio in his Johannesburg hometown, ultimately proliferating across South Africa to become a national hit.

Over the past decade Elan has certainly experienced his share of ups and downs in the fickle music industry. For his 2012 album, “Conversations Over Time,” Elan is the primary composer.

The one grand exception being a collaboration on a track with legendary Bee Gee Robin Gibb. “I stayed in his home with his family, and he taught me more than a thing or two about writing. Robin is my music mentor” Elan says. 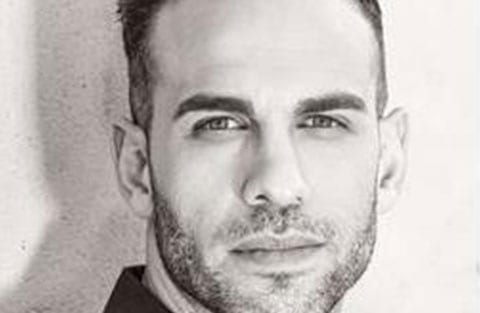 "There aren’t too many people out there who have the privilege of singing and writing a duet with a Bee Gee. It’s an honor I will cherish forever."