Frank is currently a Professor of Orthopaedic Surgery and Director of Spine Surgery at Rush University Hospital in Chicago (ranked in top 5 Orthopaedic program in US). He has served as President and Board Member of numerous US and international Spine Societies. Frank has developed, patented and pioneered a number of minimally invasive spine procedures that are now widely adopted

After graduating from KDHS, Frank attended medical school at Wits. He moved to the United
States and completed an Orthopaedic Surgery residency at The University of Chicago Hospitals followed by a Spine Surgery fellowship at University Hospital in Cleveland.

He has received numerous research grants and awards, and has published widely (over 150 peer-reviewed publications) and edited textbooks on spinal disorders. He is a frequently invited lecturer across the world.

Frank has enjoyed being involved in the business side of medicine and has founded a number of successful medical device and tech companies and has served on public and private company boards.

On his time at King David, Frank says, “King David provided an amazing foundation for me. The education and the values we learned have guided me though my life and career”

He has been married to Denise Walt (a King David Primary graduate) for 33 years and has two
grown children. 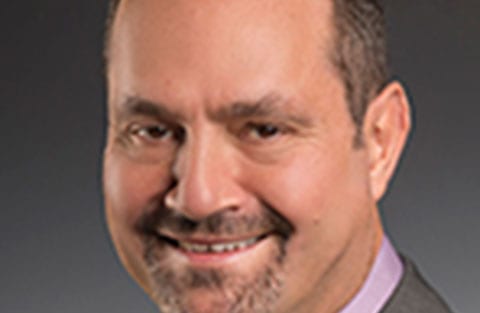 "King David provided an amazing foundation for me. The education and the values we learned have guided me though my life and career"