Gina Shmukler has been in the entertainment industry since she was six years old when she played Molly in Brickhill - Burkes production of Annie.

Her work has taken her throughout South Africa and the USA, where she lived for many years, as well as Namibia, Zimbabwe,Mauritius, Athens, Sweden, Tokyo, Seoul and the Netherlands.
In her career, her theatre work as actress, director and producer, has garnered ten theatre nominations and four awards across different genres from Mamma Mia and Chess, to Masterclass and Silk Ties.

In 2013, after completing her Masters Degree in Drama at the University of Witwatersrand, Gina was the proud recipient of the Dr Sibongile Khumalo Creative Research Award for ‘outstanding practice based research by a post-graduate student’ from the Faculty of Humanities. This was as a result of a play she created called The LIne, which garnered five Naledi Theatre award nominations including Best South African Script and Best Production.
Onstage Gina has directed: THE LINE, iNje, CALLBACK, LOST IN THE STARS, KILLER QUEEN, (Overtone) SONGS FOR A NEW WORLD, The Market Theatre's BRER RABBIT, BEAUTIFUL CREATURES, LOVE, a mu, sical revue, the critically acclaimed THE LAST FIVE YEARS, THE WHOLE MEGILLA SERIOUSLY? and AFRICAN PASSION.

Having taken a performance hiatus, Gina retuned to the stage in 2017 in Mike Van Graan’s new play, Helen of Troyeville and has since been seen in Marc Lottering’s Aunty Merle. 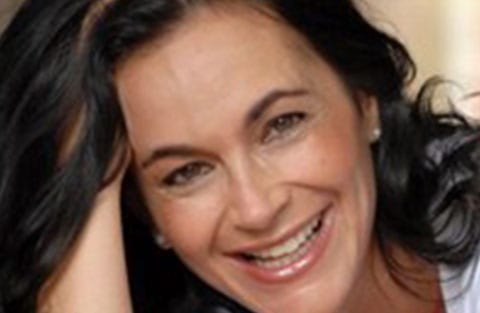 "As I have grown into adulthood and motherhood- and from actress to director, to creative director, to teacher – with the roles continually swopping- the key thing I hold onto is knowing ‘my voice’. This is something I believe was explored and nurtured in my high school years at King David Linksfield, culminating in a play called Stop Press which a number of students workshopped and took to the play festival RAPS. It was an anti-apartheid play in 1986!"