After completing his schooling at King David Victory Park, Glenn Silverman went on to do a BComm and BAcc at Wits, before entering the asset management industry. In 1992 he joined Liberty Asset Management (now STANLIB) and rose to the position of senior manager – investments, before joining Rand Merchant Bank Asset Management (now Momentum) in 1995, as a senior portfolio manager. In 1995 he earned is CFA charter.

In 1999 he was appointed the Chief Investment Officer (CIO) of Investment Solutions, a position he held for 17 years. He was one of SA’s longest-standing CIOs at the time.

Glenn has researched and presented on various market/investment-related topics, including ‘Sustainability – An investment perspective’, ‘Financial Repression’, ‘Megatrends’ and multiple country-wide roadshows. He was the first South African to present at the global CFA annual conference in Singapore.

Starting in 2012, Glenn embarked on a set of 5 trips, one every six-months, to visit and research the five BRICS countries – Brazil, Russia, India, China, and South Africa, with two work-colleagues. The project culminated in him co-authoring a book, with Chris Hart, entitled HalfWay There in late 2014. The sales proceeds exceeded R1m, which was used to put three under privileged students through a three-year local university course.

Glenn and his wife live in Johannesburg. They have four children, all of whom have been schooled at King David. 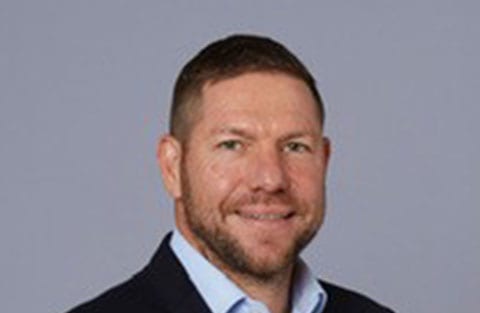