Dr. Graham Sher is the Chief Executive Officer of Canadian Blood Services, the agency charged with managing Canada's national blood, plasma, stem cell, and organs and tissues programs in all provinces and territories across Canada, excluding Quebec. He has been with Canadian Blood Services since it began operations in September 1998, when he joined as its first Vice President Medical, Scientific & Clinical Management. He was appointed to the position of Chief Executive Officer in June 2001. In this capacity, Graham continues to lead Canadian Blood Services through an extensive, multiyear Transformation journey which has seen the organization diversify its product and service offerings, drive innovation and knowledge creation, and pursue a relentless strategy focused on business excellence and value creation. Graham is a recognized expert nationally and internationally in transfusion medicine and science, is widely published in this field and regularly sought after as a speaker, advisor and thought leader.

He sits on a number of blood system and health care related advisory bodies and has provided consulting support to other countries in the transformation of their blood systems. Graham is a founding member of the Alliance of Blood Operators, an international consortium of large, national blood system operators in North America, Europe and Australia. He was the first non-American director on the Board of the AABB (now the Association for the Advancement of Blood and Biotherapies) and served as its president in 2013/14. He is currently the Chair of the Board of Directors of the Canadian Partnership Against Cancer (CPAC), a federally funded pan-Canadian agency stewarding the country’s cancer control strategy. He also sits on the C.D Howe Institute’s Health Policy Council.

Beyond blood system governance, Graham has a passion for health system design, management and governance, health system transformation, and is active in several areas of health system performance improvement. He also has achieved Director’s Certification from the Institute of Corporate Directors. In September 2015, Graham was named as one of the 20 most powerful physicians and medical leaders in Canada. He received the AABB President’s award in 2018.

Aside from his professional contributions, Graham is happily married to Erica (nee Emanuel) and has three wonderful sons, Benjamin, Caleb and Gabriel. Graham is constantly struggling to find more time for his other passion in life: photography. This takes him on numerous adventure photography excursions to far flung parts of the globe. In 2013 Graham led a successful climb up Mt. Kilimanjaro with 24 other climbers, in a fundraising effort that raised over $600,000 toward Canada’s umbilical cord stem cell bank. 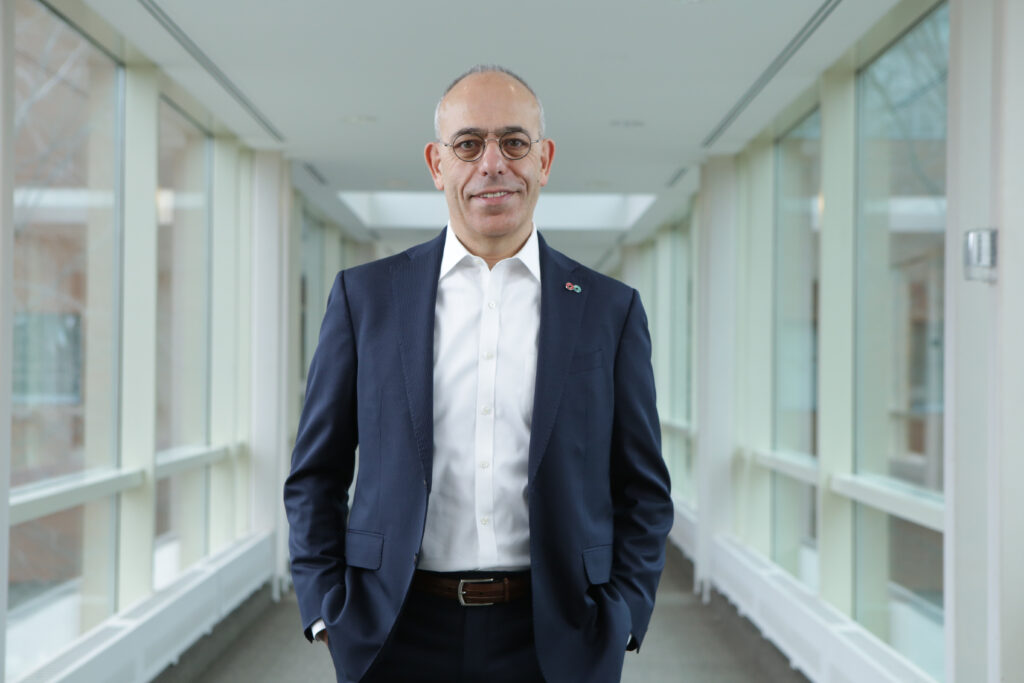 “There are many teachers from KDVP who have influenced me over the years. Jeffrey Wolf, Jospeh Sherman, Rohan Quince, Nick Taylor, Mr. Oliver, Roger Reid and Prue Goodwin. I even remember my Grade 1 teacher, Mrs Mindel, who made a huge impression on me and taught me the love of school and learning. Many of these teachers (and likely many others) shaped and influenced me, they all encouraged me to excel and pushed me to do better, and they all taught me the pure love of learning and knowledge acquisition. This is true even outside the classroom, where I was encouraged to participate in debating, the Rand Daily Mail Quiz, the English Olympiad. I owe them all a huge debt of gratitude”.