Helene is an expert in how ordinary people apprehend risks ranging from AIDS to Ebola, from climate change to earthquakes. She is also involved with international work on how to make cities more liveable, how to increase people’s wellbeing within them. She has published around 100 books, papers and chapters, translated into French, Portuguese, Polish and Korean. These include her book ‘Risk and the Other’ published by Cambridge University Press in 1999, as well as ‘Cities at Risk: Living with Perils in the 21st Century’ published by Springer in 2013. She won the Lloyds Science of Risk Prize for best international paper on risk in 2013.

King David taught her to think critically, with the English and Jewish philosophy teachers being most influential for her subsequent career. 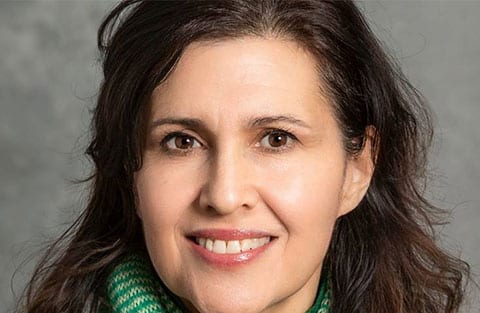