Hilary attended King David Linksfield from Standard 2 to Matric and firmly believes that ‘our lives are moulded by those who inspire us, challenge us and empower us.’

Hilary has recently been awarded the prestigious FRAD – an honorary Fellow of the Royal Academy of Dance – for her contribution to the art of dance and her meritorious service to the Academy. The Royal Academy is operative in 89 countries worldwide.

Growing up, Hilary loved and excelled both in her academic studies and her dancing equally and could have gone either way. Terpsichore intervened and the rest is history.

Hilary was awarded the Royal Academy of Dance scholarship in 1970 which afforded her the opportunity to do her final years of training at the Royal Ballet School, London.
On her return, Hilary graced the South African stages performing for PACT Ballet and the Mercedes Molina Spanish Dance Company and then, subsequently, enrolled at Wits University to study a BA Linguistics degree while simultaneously opening her own dance school.

In 1990, she was invited by the Royal Academy to become an examiner and thus travelled to London for the training.

After immigrating to Sydney, Australia in 1996 with her husband, Laurence Etkind and her 5 daughters, she once again was invited to travel to London to be trained as a dual examiner and international tutor, working both nationally and internationally.

On her arrival in Australia, she also established Alegria Dance Studios together with renowned pianist, Archibald McKenzie.

Hilary has trained many extremely talented dancers who are today performing in prestigious companies throughout the world, including 3 young men in the Royal Ballet Company in London, one of whom, is a principal dancer.

Hilary is also so honoured and proud to have been Vicky Friedman’s – a Dynamic Davidian herself - ballet teacher in South Africa and is thrilled to see the incredible things she has achieved.

Hilary and her husband are active in the Jewish community in Sydney and are both founder members of the Chabad Double Bay. 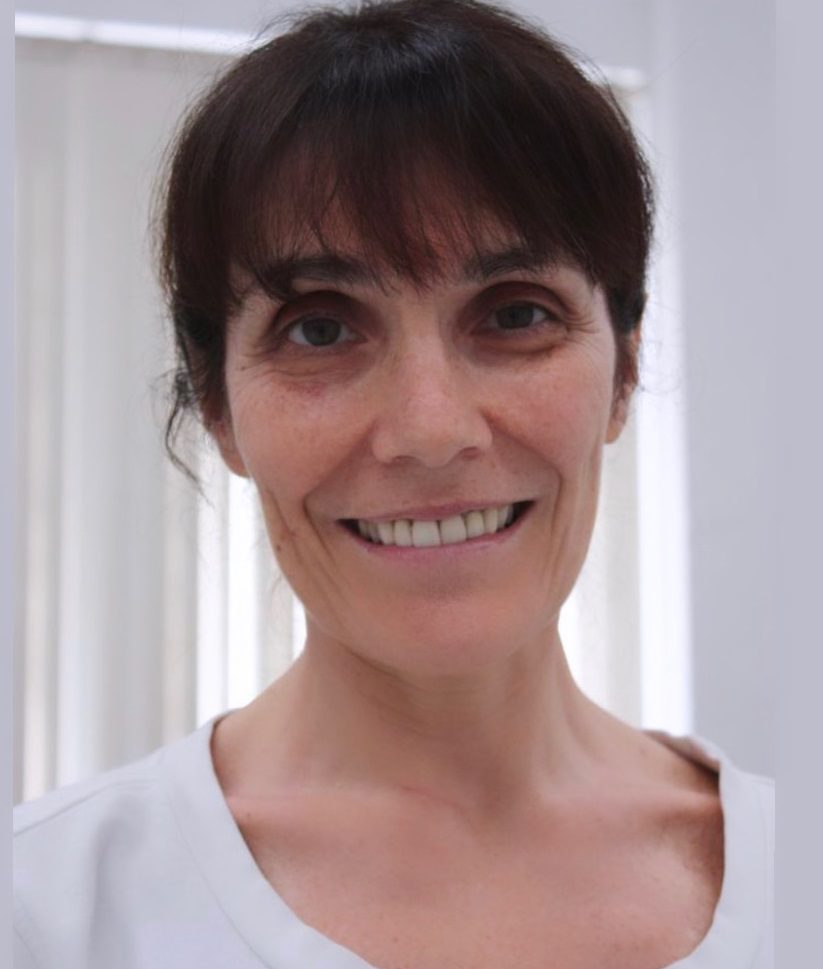 “King David, not only afforded me a brilliant education, but also gave me the drive, opportunity and determination to be the very best that I could be at whatever I undertook to do.

Mr Elliot Wolf was, without doubt, the teacher who made the greatest impact on me – not only did he instil the love of Latin in me (I did a major in Latin at Wits), but also ingrained in me the pure and wholesome values that make me the person I am today.

Mrs Rose Cohen, Mrs Leah Wolf, Mr Pearce and Mr Kleynhans were some of the teachers who left their indelible mark on me”.