Hirsh Goodman is a journalist and author and lives in Jerusalem.

He founded The Jerusalem Report in 1990, and served as its Editor-in-Chief for nine years.
Previous to that he served as Military Correspondent of the Jerusalem Post, correspondent for the Sunday Times of London, Associate Editor for US News & World Report, and news consultant for CBS news. He has also written several award-winning documentary films.

He has served as a senior research fellow at policy think tanks in the US and Israel, most recently as the Director of the Bronfman Program on Media Strategy at the Institute for National Security Studies at Tel Aviv University.

His most recent book, “The Anatomy of Israel’s Survival,” won the National Jewish Book Award’s first prize in the history category for 2012, and the Washington Institute’s silver medal for the best book on the Middle East, 2012.

His memoir, “Let Me Create a Paradise God said to Himself,” was published in 2005, and is subtitled a “journey of conscience from Johannesburg to Jerusalem. 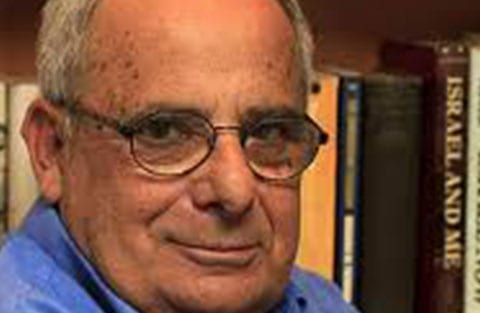