Dr Howard Gluckman is an internationally renowned dental practitioner, implantologist, author and lecturer who has been in the industry for nearly three decades.

Eager to shape the industry and help others expand their knowledge, Dr Gluckman became instrumental in the development of the University of Stellenbosch and the University of the Western Cape’s postgraduate Implantology Diploma.

In addition to running his full-time private practice in Cape Town, Dr Gluckman is also the co-founder and director of the Implant and Aesthetic Academy (IAA). To date, it’s the only private postgraduate training facility of its kind. Over the last 15 years, the Implant and Aesthetic Academy has grown to become an internationally renowned institution that offers various accredited postgraduate dental courses throughout the year. The IAA is recognised by the Stoneybrook University and the Dentalxp as an accredited training facility for their online externship certificate programmes. He also serves as one of the IAA’s senior lecturers. 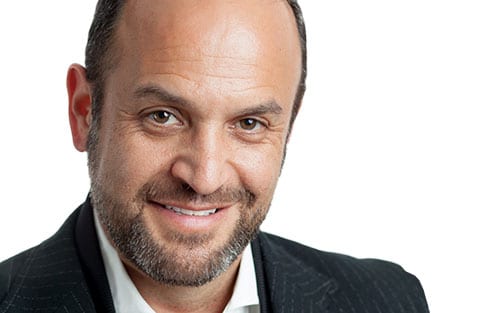 "I spent my entire school life at King David Linksfield, from grade 1 to matric. High school was a game changer for me as I began playing rugby, which was something that absolutely gripped me. I loved playing with my friends and formed great friendships with the people in the team.

Two teachers from my school days stand out for me. My English teacher, Mrs Puz, who always treated me with respect and kindness and I will never forget her. The single most important teacher for me at school was Mrs Goldberg. Science is something that has been important in my career and the basic understanding came from her. She put me under her nose in the front and made sure I did what was needed and I thrived in her class. The base she gave me the background to enter the health sciences profession.
King David was definitely the catalyst for my success and I thank every one of my teachers for belong me get through."