His work explores the diverse social, political, economic and environmental currents that shape contemporary South Africa, giving viewers a broader, and at the same time, more deeply personal understanding of the country they live in but seldom truly gets to grips with. His photographic practice includes extensive research and focuses on issues that expose South Africa’s constantly shifting landscape, documenting the country with an in-depth and intimate conscience. By conveying through long-term, multi-layered projects a process of investigative narration with photography, he reveals varied aspects of societal change across the country.

At nineteen he moved to England and spent the next eleven years working between Johannesburg and London before returning to South Africa in 2011 to focus on several long-term projects. One of which would evolve over two and a half years into the Legacy of the Mine. An unflinching series of images set out to expose the unwanted and perhaps under-explored legacy confronting South Africa’s land and people by giving agency to those whose lives and livelihoods have been destroyed by mining processes and the long-term environmental ramifications. This resulted in Ilan receiving the prestigious Ernest Cole Award in 2012. Legacy of the Mine (Jacana, 2013) was published as his first monograph and was launched in conjunction with solo exhibitions across South Africa.

In 2016 he continued to explore South Africa’s extractive sector by collaborating with the Open Society Foundation for South Africa and New York to produce the seminal work, The Platinum Belt. This multifaceted project incorporates narrative sound, extensive writings and a geotagged online platform accessible to a global audience and in particular the local communities directly impacted by the platinum extractive sector.

His writing and photographic documentation on issues related to mining and the South African landscape have been cited in various research papers and his photographs are regularly published in a broad range of leading international publications including The New Yorker, Le Monde Magazine, ZEIT Magazine, The Sunday Times Magazine, Guardian Weekend Magazine and the Financial Times Magazine.

Aside from his editorial work he collaborates with institutions and organisations worldwide, working on commissions for global brands including, The Open Society Foundation, CARE International, The Bill and Melinda Gates Foundation, The MasterCard Foundation, Barclays Bank, VISA Card, The Toyota Mobility Foundation and GlaxoSmithKline. This has afforded him the opportunity to travel to more than fifty countries where he has worked in some of the most remote regions on the planet.

Parallel to this, Ilan is the founder of IDG Creatives, a multidisciplinary content outlet established on the principal that through inspirational storytelling, the dissemination of visually driven information can be shared with a wider audience across multiple online, social and in print platforms.

He holds a BA (Hons) degree in Photography from the University of Westminster in London, England and was awarded the David Faddy Scholarship to continue his studies, receiving an MA degree in Photojournalism. 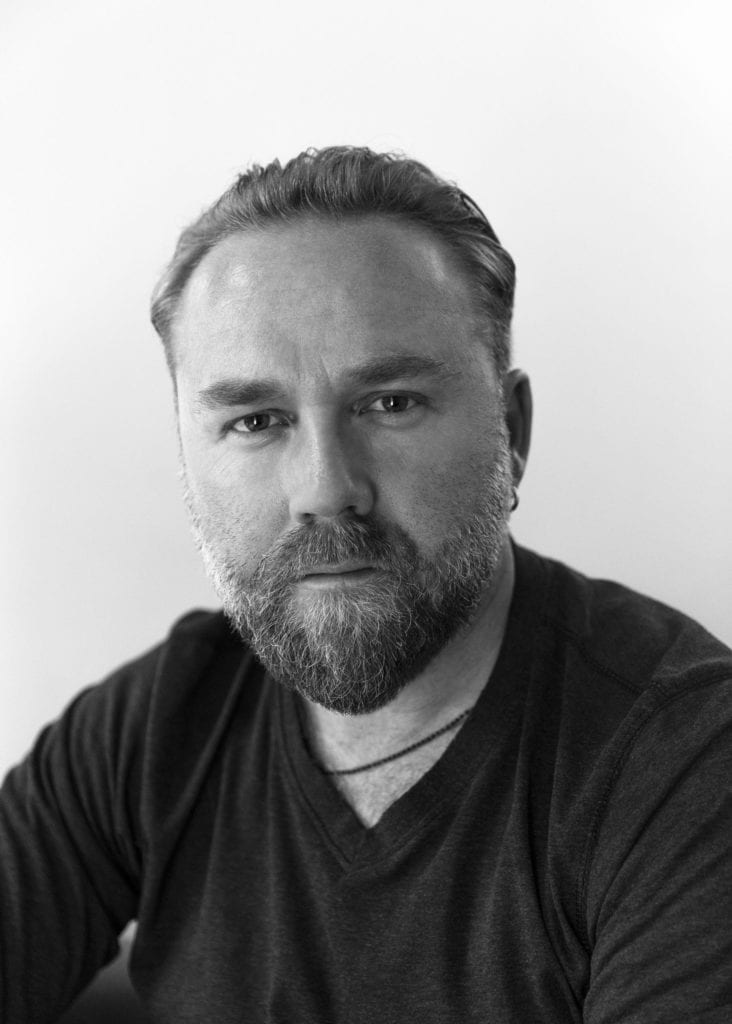 “I attended King David Linksfield High School from grade nine and although I was there for only four years, in that short time it made a tremendous impact on my life and career.

The commitment and dedication by the teachers who under the auspices of two stalwarts, Mr Wolf and Mr Altshuler instilled in me core values and a working ethos that has carried me through my formative years.

Teachers in particular I would like to acknowledge are Mr Ciro and Mrs Johnson who enriched in me a grounding and love for the arts in all its forms and my fondest and earliest memories of processing black & white film in the school darkroom.

I am also extremely fortunate to have met my partner and now wife Lianne of twenty-four years and can resolutely call King Davidian’s lifelong friends.”