After matric at KD Victory Park, Ilan studied medicine at Wits, among a large cohort of his fellow Davidians (He thinks ultimately 15 of his classmates ended up at Wits doing medicine, which certainly made the transition easier!). He took a year out after his second year to do a BSc, and then went back to Medicine while doing honours part-time (ending up with BSc Hons in Physiology and Medical Biochemistry) and completed his MBBCh. After graduating he undertook Psychiatry specialist training at UCT, and after that moved to the UK to train in molecular imaging at the MRC Cyclotron Unit, Hammersmith Hospital, London and at the MRC Psychopharmacology Unit, University of Oxford. After 5 years in academia, he joined the “dark side” and took a post as Director of Translational Medicine at GlaxoSmithKline.

Ilan spent 10 years working at GlaxoSmithKline, helping to set-up the GSK Clinical Imaging Centre and was eventually part of the management team that spun the GSK CIC out as an independent imaging company, Imanova, that provides cutting edge PET and MRI imaging support for UK academia and Pharma globally. They focus on imaging to optimize early phase drug development, and develop new tools to investigate the human brain in health and disease. In 2017 Imanova was bought by Invicro, a global imaging company with headquarters in Boston - and Ilan took on the role of EVP of Translational Applications.

Throughout his industry years he maintained a strong academic involvement, and for the last 8 years has been a Reader in Molecular Neuroimaging at the Institute of Psychiatry, King’s College London. He has continued to publish extensively and maintained great collaborations with academic colleagues in Europe and North America. His research focuses on the development and application of molecular imaging to the investigation of neurochemistry and psychopharmacology and in particular to drug development.

On a personal level, he is married to Linda, and they have a daughter and a son. His parents moved back to Israel 10 years ago, and since then his yearly visits to Johannesburg have become less frequent. However, he visits Nahariya (where his parents have settled) a couple of times a year – his kids definitely appreciate the seaside holidays with their grandparents! 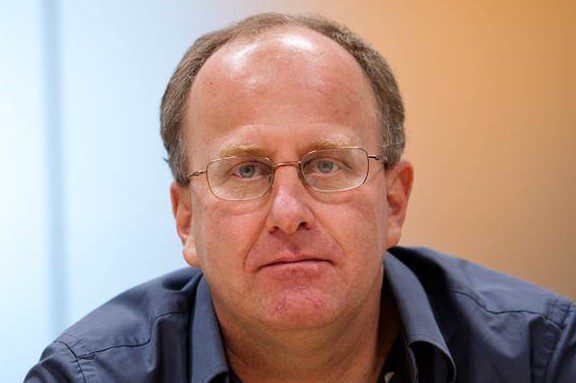 “I remember my time at Victory Park very fondly – the combination of highly competitive but at the same time supportive approach has provided me with a great foundation for the future. The friends I made at KDVP are still among my closest. The teachers at KDVP were excellent and the support and knowledge imparted by Mr. Oliver, Mr. Taylor, Mrs. Hill and Mrs. Paton are especially memorable!”