His passion in life became the card game of bridge – his father and two of his brothers were South African champions and so it was almost natural for him to become involved. He has reached the highest levels in South Africa – having won 10 South African National Championships and been runner up twice.

Jeff has represented South Africa in a number of World Championship events; 2 Olympiads, 3 World Championships, and 5 World Opens Series events. In 2006 in Verona he and his partner finished 12th overall in an event called the IMP Pairs.
He has a Springbok blazer (from the earlier days) and a number of Protea blazers (which was what it changed to).

Jeff is an accredited commentator for BBO (Bridge Base Online), the largest bridge-playing site, where thousands of people play daily and he does commentary on International and World Championship events worldwide.

He lives and works in Johannesburg as a bridge teacher – running workshops, hosting private classes and playing professionally with his pupils. He has also written bridge columns for the Jewish Report and Business Day. 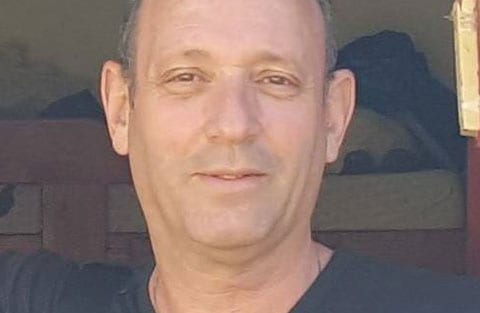 "There was no bridge at school in the old days. Chess was the mind game to play, but some of us got interested in bridge and started playing a bit. I don’t think we knew what we were doing, but that’s where it all started."