After matriculating from Victory Park in 1976, Jonty became a prominent Anti-Apartheid leader, first as President of the National Union of South African Students (NUSAS), then as a founding member of the United Democratic Front (UDF), and later as a human rights lawyer.

He left South Africa in 1990 to do a doctorate at Harvard Law School. After graduating he joined the global strategy consulting company Monitor (now Monitor Deloitte), where he became a senior partner working with the world’s largest corporations on their most critical challenges. He now runs a big data analytics investment company, with holdings in Israel, London and the US.

Jonty started school at Linksfield and, after spending 1966-1968 with his family in Israel, returned to the newly established Victory Park. He was Head Boy in 1976, the year of the Soweto student uprising and a period of great turmoil in South Africa. Jonty attributes Kind David with anchoring his Jewish identity and cultivating the critical thinking that has allowed him to engage in the issues of the time and beyond. 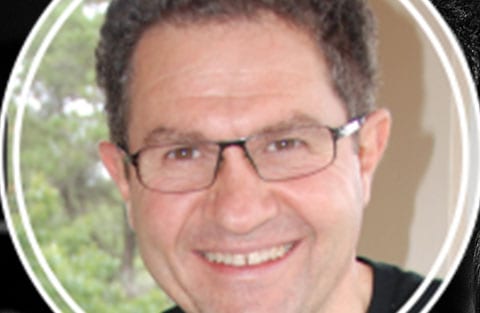