Professor Polonsky is the Dean of the Division of the Biological Sciences and the Pritzker School of Medicine and Executive Vice President for Medical Affairs at the University of Chicago.

He is a member of the Institute of the Medicine and has won multiple awards, including the Young Investigator Award from the American Federation of Clinical Research, the Outstanding Scientific Achievement Award of the American Diabetes Association, and the National Institutes of Health Merit Award.

He served as Chairman of Internal Medicine at Washington University and was elected an honorary fellow of the Royal College of Physicians of Ireland in 2009. 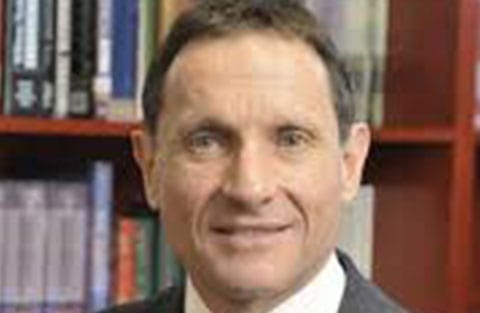