Larry Shore is the producer and co-director of the documentary film “RFK in the Land of Apartheid: A Ripple of Hope” – about Senator Robert Kennedy’s historic 1966 visit to South Africa. (rfksafilm.org).
The film has been screened on the SABC, PBS in the US and the Africa Channel. It opened the Encounters Film Festival in Cape Town. It has also been shown at the Kennedy Presidential Library in Boston and numerous other organizations and universities in the US and South Africa.

After King David Larry did a BA at Wits majoring in Political Science. While at Wits he was active in NUSAS and the Wilgerspruit Fellowship Center. He left South Africa for the United States in 1973. He graduated with an MA in Political Science from the University of Pennsylvania and a received a Phd in Communications from Stanford University.

Larry is a professor in the Film and Media Studies Department at Hunter College in New York. He also regularly teaches a course on South Africa. He co-founded the South African-American Organization and was its president for 5 years. 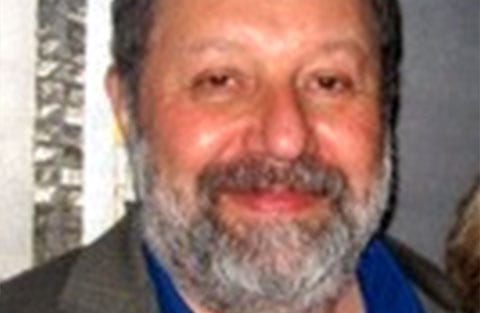 "I want to give credit to my favorite teacher at King David – Rose Cohen- who taught us to think beyond the narrow, untruthful confines of our assigned history books."