Lloyd Vogelman is the founder and Director of the Corteks Company a consultancy based in Sydney that focuses on building high performing cultures. His company works internationally. The Corteks Advisory and Complex Selling Methodology has been adopted by numerous global companies and is used in over 30 countries.

Prior to founding Corteks, Lloyd was at the Boston based Monitor Company, one of the world’s leading strategy companies. He was then recruited into Accenture.

Lloyd qualified as a clinical psychologist at the University of Witwatersrand and received his doctorate from the University of London. Amongst a host of scholarly achievements, he has been a visiting scholar at Harvard University and visiting professor at De Paul University in Chicago. He has also been the recipient of several international grants and scholarships and a guest speaker at numerous conferences throughout the world.

In South Africa, Lloyd played a prominent leadership role in Anti-Apartheid and human rights organisations. As a student he was SRC President at Wits and was elected to the regional Executive of the UDF. Lloyd was involved in numerous trials of ANC and political activists in the 1980s and 90’s. His work on treating victims of torture, his attempts to obtain stays of execution as well as his expose of the conditions of political detainees and inmates on death row was recognised internationally.

In 1988 Lloyd founded and was the Director of the Centre of Violence and Reconciliation. The Centre focus was on reconciliation and established one of the largest trauma centres for victims of violence Lloyd is proud that 30 years after his founding the Centre, the Centre is still in existence and playing a role in the development of human rights culture in South Africa. He was nominated to be a commissioner of the Truth and Reconciliation Commission.

Of his time at King David, he says “I was given the opportunity to lead, to establish lifelong friendships and to disagree. What a gift – thank you”.

Lloyd is married to Joanna Weinberg, who was a prominent actress in South Africa and now a writer of musicals. He has two children, Jonah and Hannah. 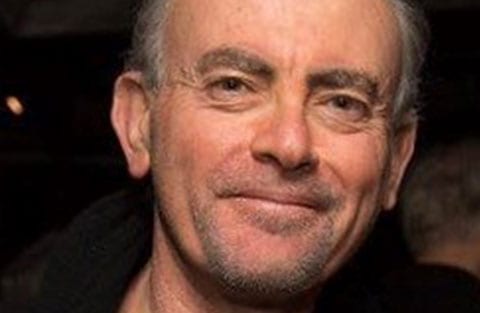 "I was given the opportunity to lead, to establish lifelong friendships and to disagree. What a gift – thank you"