Lorri studied Musical Theatre at TUT. She played Nicole for a year on the ETV soap opera Backstage.
Lorri has performed as a front liner in various productions such as Blondes at the Performer theatre, The Music in You at Emperors Palace Casino, Hot Shock at Carnival city, The Fabulous Baker Boys and Cappuccino at The Marco Polo Casino on Sandton Square and Sisters in Song at the Lyric theatre, Gold reef City.

Lorri was on the national tour of We Will Rock You, played the role of Mrs Cohen and understudied Maureen in Hazel Feldman’s production of Rent and played Janet in The Rocky Horror Show at the Victory theatre. 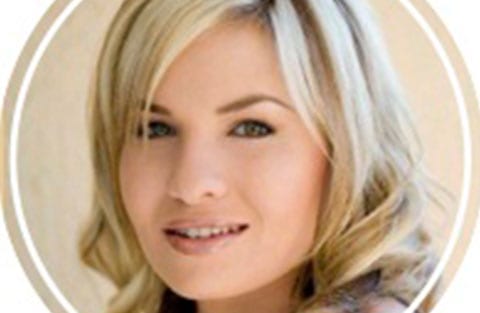