Marilyn (Herson) Bassin matriculated from KDVP in 1982 thereafter qualifying as a physiotherapist at Wits. For the last 20 years, she has volunteered with poverty-stricken terminal children, her efforts aimed at alleviating suffering and bringing dignity to the dying. She began volunteering in institutions in the early days of AIDS, insisting children have humane treatment, an attitude, which successfully lead to staff turnarounds in one particularly notorious home.

Having decided to go back to physiotherapy 5 years ago, Marilyn began working exclusively with brain damaged (CP) children. The atrocities that children in SA State hospitals endure touched her deeply and she joined Chris Hani Baragwanath Hospital (Bara) as an Honorary physiotherapist. She immediately saw that equipment was all but totally unavailable to CP children, and was horrified to see that the most unfortunate of all children – raped, abused, maimed, burnt, abandoned and disabled – were forgotten once they were in the wards. She established an NGO to raise funds to alleviate their suffering - www.boikanyo.org.za

Marilyn is a true selfless individual who has made a real and measurable difference to the impoverished. Marilyn was instrumental in the creation of a community vegetable garden for an impoverished school and informal settlement in Soweto.  An old rubbish dump adjacent to the school was identified and is in the process of being transformed into a vegetable garden with the assistance of King David learners and parents. The first harvest took place in September 2013 and was be able to provide a sustainable food source for 270 school children. 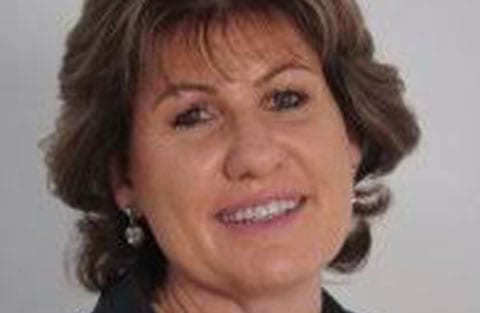