Mark Dyne is Chairman and CEO of Europlay Capital Advisors.

He has also served as CEO of Sega Gaming Technologies and Sega Ozisoft Pty Ltd., as well as the CEO and Chairman of Virgin Interactive Limited.

He was a founding investor in Skype and Served as a Member of the Board from its founding through its sale to eBay in 2005.

Subsequently he was part of the group that acquired Skype from eBay in November 2009, rejoined the board, become and it was resold to Microsoft in one of the largest transactions in the history of Internet companies for $8.5 billion in 2011.

He also sits on the Board of multiple private companies primarily in the Consumer Internet sector.
In January 2000, MCV called him “The Deal Maker” and published his Ten Rules of Negotiating. 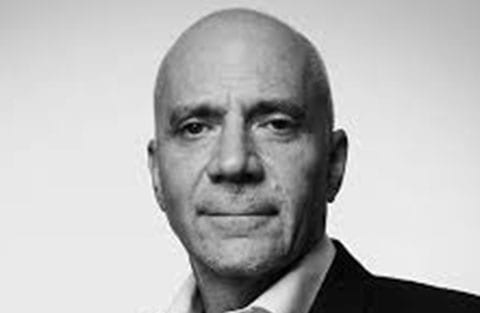