Mark Hoffenberg is the principal-in-charge of KPMG LLP's Washington National Tax Corporate practice. He emigrated to the United States just a few days after finishing matric in December 1984 where he attended Harvard College and Harvard Law School in Cambridge MA, before moving to Washington DC in 1992.

In the early years, Mark hoped to pursue a career in foreign affairs.  His Harvard undergraduate thesis focused on the Apartheid government’s strategies for political reform, and he joined the Council on Foreign Relations upon moving to Washington.  In 1994, he led the North American monitoring operation for the first free South African election.

Mark found himself drawn by the intellectual stimulation of tax law, working at the Covington & Burling law firm in Washington and then at the Office of Tax Policy in the Clinton Administration Treasury Department.  Since 2000, Mark has worked at the Washington National Tax Office of KPMG, where he heads the corporate tax group.

Mark and his wife Jackie, an immigration lawyer who focuses on asylum and refugee cases, wish they could bestow on their three children the joy and inspiration of his King David days, days that nurtured the passion, friendship and sense of community that have anchored so many of us over the decades.  Eternal thanks to Mr. Wolf, Mrs Barclay, Mrs Benjamin and the whole extraordinary 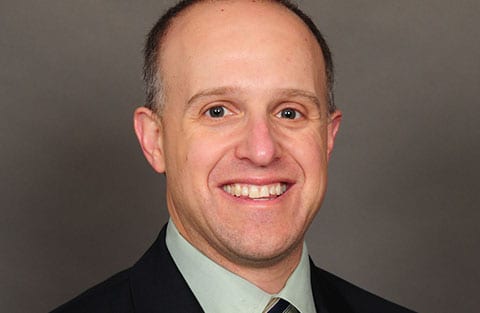