Professor Behrmann - Cohen is a Professor at the Department of Psychology, Carnegie Mellon University and Center for Neural Basis of Cognition.

She was a member of the Western delegation meeting with and in residence with Dalai Lama and received a Presidential Early Career Award for Excellence in Science and Engineering at the White House and the APA Distinguished Scientific Award for Early Career Contributions to Behavioral and Cognitive Neuroscience. 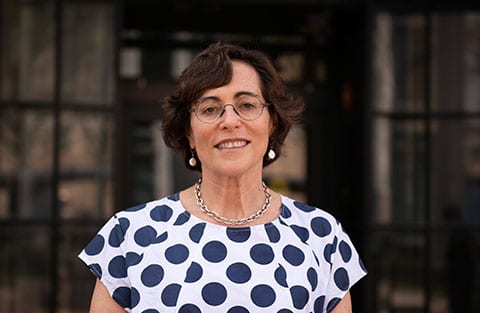