Both her research and teaching are at the intersection of technology and people. She teaches design to computer science students so they can create technology that people can use. Her research focuses on multimedia educational technology, including an eLearning startup that was developed by one of her PhD students, and which was recently acquired by Pearson Education. She has published extensively in top international journals, and collaborates with some of the most influential cognitive psychologists in the world. More recently she has also started to work on Human Robot Interaction research.

Nadine aspires to address the gender imbalance in STEM (Science Technology Engineering Maths) by being a role model and mentor to young women. Many of her female students work in the Computing Industry in companies such as Microsoft, IBM and Facebook.

Nadine is a proud mother to Abigail and Deborah who, as a result of the strong Jewish identity fostered from her King David education, went to a Jewish day school in Australia.

The teachers who inspired her most were: Mrs Dunn as a female role model in STEM education and as my science teacher; Mr Taylor who made maths fun; and Mrs Durbach who made French and France very exotic and interesting. 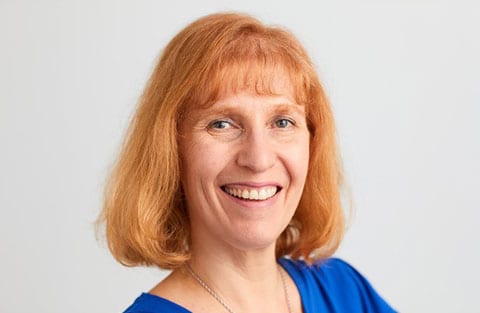