Neil matriculated from KDHSL in 1981 and was accepted at UCT Medical School, and after 2 years moved back to Johannesburg, to attend Wits Medical School where he completed his MBBCh. After completing his Senior house officer training at Baragwanath Hospital, and 1 year military service, Neil started as GP in Norwood, and at the same time was the team Doctor of Mamelodi Sundowns.

In 1993, Neil emigrated to Canada, where he began his career in the Pharmaceutical Industry, and recently completed more than a decade at AstraZeneca Canada, as Vice President of Scientific Affairs. Prior to that he has held various executive leadership positions, including heading up research and development and driving the scientific strategy at Bayer Pharmaceuticals as well as Wyeth Pharmaceuticals, where he was appointed interim President and general manager in 2008.

During the course of his career, he has positively impacted the health of millions of patients across Canada with innovative medical therapies and technologies, including over 50 approvals of new medicinal entities and related indications. Neil’s most recent achievement was the approval of the AstraZeneca Covid vaccine by Health Canada. With his extensive experience and relationships with academic institutions, health authorities, and decision-making bodies across Canada, Neil has been instrumental in the launch, commercialization, and uptake of many ground-breaking innovations.

He was recently appointed CEO of Psyence Group, a life science biotechnology company focused on the research, cultivation and production of psychedelics and nature-based compounds to treat psychological trauma in the context of palliative care and in support of mental wellness. 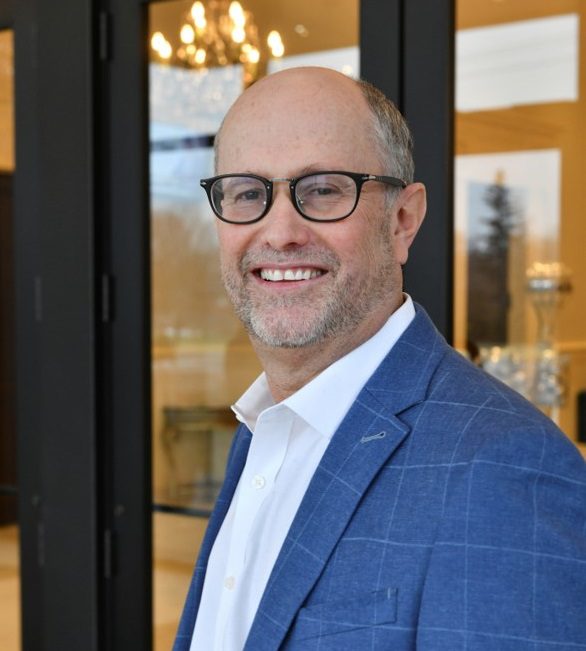 "At the recent 40-year virtual reunion of my matric year, I was blown away at how close the year still is, and enjoyed reminiscing with old friends. How quickly and seamlessly we were able to reconnect. It was a privilege to have Mr. Wolf be part of our reunion. And it was with amazement, that all of the almost 60-year-olds, still call him Mr. Wolf. He shaped our culture, our form and our unity. His vibrancy, and wisdom was clearly felt during our zoom call. Without him, we would have been ordinary matriculants. A few weeks later he passed. And it was at that moment that I truly appreciated the significance of this special memory, and sadly, future KD matriculants would not have this benefit. Rest in peace Pater Familias"