Neville Dove is an international solo pianist, chamber musician and conductor of opera and symphonic repertoire. He studied at the Juilliard School in New York as well as with Guido Agosti in Rome.

He has taught at the Academia Chigiana in Siena, the University of Cape Town, the Technikon Opera School Pretoria, the UNESCO International Music-Theater in the Netherlands, the New Israeli Opera Tel-Aviv and at the Hochschule für Musik in Munich. He has won the Josef Lhévinne Memorial Award in New York and the Nedeburg Opera Award in South Africa. 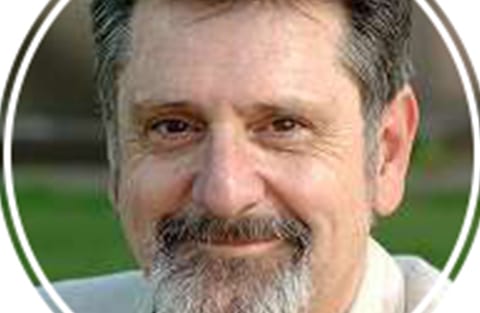