Norman E. Rosenthal is a South African author, psychiatrist and scientist who in the 1980s first described winter depression or seasonal affective disorder (SAD), and pioneered the use of light therapy for its treatment.

He has always been interested in finding novel solutions to psychiatric problems, often exploring alternative and complementary treatments. At the NIMH he led the team that first described seasonal affective disorder (SAD) and pioneered the use of light therapy as a treatment for this form of depression that typically strikes during the short dark days of winter. During his 20-year career at the NIMH he explored many aspects of this condition. He also experimented with bright light to shift daily rhythms in people with difficulty sleeping and waking at conventional hours.

After leaving the NIMH, Rosenthal has spent his time conducting clinical trials, seeing patients and writing books. In his continued quest to find innovative treatments for psychiatric conditions, he has studied the benefits of Transcendental Meditation for a wide variety of conditions, and the use of Botox to treat depression.

He has written or co-authored over 200 scholarly papers and eight books for the general public. His interest in SAD resulted in his writing Winter Blues, now in its 4th edition, which the New York Times has called, “a classic work.” His enthusiasm for Transcendental Meditation, which he has now practiced himself for several years, led to his writing the New York Times bestseller, Transcendence.

Rosenthal regards his education at King David as having been superb. 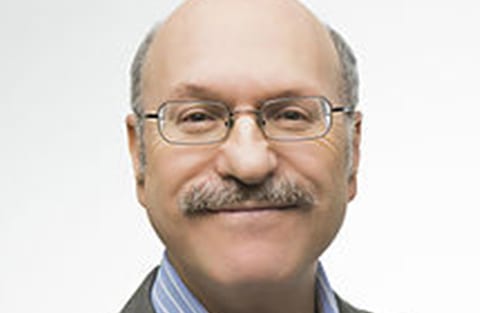 "The inspiration of some of the wonderful teachers I was fortunate enough to encounter at King David has stood me in good stead all my life. Rose Cohen taught me how to write clearly and precisely. Elena Thomas and Don Lowry encouraged independent thought in me, which was refreshing at the time and has remained inspirational ever since. There were many more wonderful teachers — too many to name. In the United States, doctors typically have a four-year undergraduate training in which they have the choice to study the liberal arts in depth — a wonderful training for an aspiring writer. The only formal training I ever had in writing was at the hands of my great KDHS teachers. They gave me the tools with which I was able to continue to teach myself what I needed to know in order to become a writer."