Peter Rosendorff is Professor of Politics at New York University with an affiliate appointment at NYU-Abu Dhabi. After a BSc and BA(Hons) from Wits he earned a PhD in economics from Columbia University in New York.  Previously he was Director of the Center for International Studies and Associate Professor of International Relations at the University of Southern California.   He is editor of the interdisciplinary journal, Economics and Politics, and has served as an editorial board member of several international scholarly journals.

He has published widely in the fields of economics, politics and international relations.  His research interests include the political economy of international trade, investment, debt; human rights, terrorism and democratic survival and autocratic failure.  His recent book on Transparency and Political (In)Stability (Cambridge 2018) explores the causes and consequences of information flows on democratic stability and autocratic instability.

He has presented work at conferences and workshops around the world, and offered keynote lectures at the World Trade Organization in Geneva, the Instituto Nacional de Transparencia in Mexico City, The Alexander Hamilton Center at NYU in New York, and Economic Research Southern Africa in Soweto. His research and commentary have been featured in The Washington Post, The Economist, The Boston Globe, The Atlantic and The Los Angeles Times, among others. 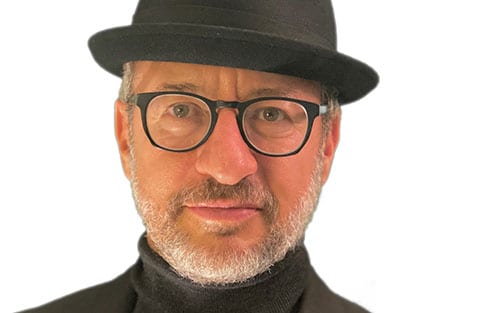 "King David was crucial in helping me develop an enquiring mind. It offered the intellectual and social space that together with dedicated teachers, encouraged a lifelong pursuit of knowledge for which I am forever grateful.”