Phenelle Segal graduated from B.G. Alexander School of Nursing with honors and completed an additional year of training at the Parktown Hospital specializing in intensive care nursing. In 1982, after immigrating to the United States, she worked in the ICU at Sinai Hospital in Baltimore, where one year later, she left the bedside and joined the infection control department. In 1985, Phenelle became certified in Infection Control (CIC) and continues to maintain the certification every five years. In the mid-late 1980’s after moving to Los Angeles, Phenelle founded a community and inpatient AIDS support group for families and patients.

In 2005, she founded Infection Control Consulting Services, a nationwide company, providing services across the continuum of care. She built a team of experienced practitioners and the company has grown to include services to industries outside of healthcare. In 2017, she was awarded the designation of Fellow through her national association.

Phenelle has worked with the Centers for Disease Control, officials at the State of Pennsylvania and the Pandemic Preparedness team during the SARS, MERS and Ebola outbreaks. Her expertise in developing protocols for pandemic situations has served her well during the current worldwide COVID-19 crisis.
Phenelle provides extensive education services to the healthcare sector and has authored and edited numerous publications for infection prevention.

Phenelle has a married daughter, an attorney in New York City and a son who is in the entertainment industry in Los Angeles.

Phenelle attributes her ongoing enthusiasm and interest in healthcare to Mr. Wolf who had enough faith in her to designate her “school nurse”, attending to students who visited the sickbay, as well as showing up at many sports events with her first aid kit to help the injured. Mrs. Liebman her biology teacher was a huge influence in her schooling too. In addition, she conducted first aid classes as an extra-curricular activity for a couple of years in high school with Roy Miller (1977). Her positive memories of several additional teachers including Mr. Ozinsky, who taught her business economics, will forever be imprinted in her mind. She is proud to be a Davidian. 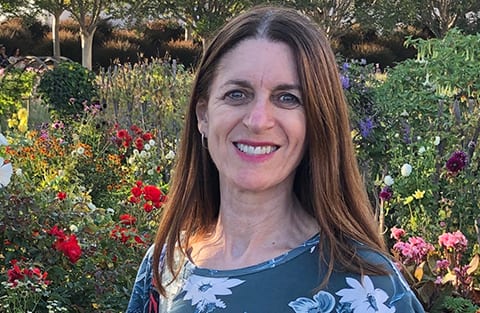