Philippa has created a career in cooking, catering and event planning. She has also been an advocate for women’s rights where she assisted women to manage their domestic violence matters in the Randburg court.

Before immigrating to the USA in 2001, she catered for Madiba, Bishop Tutu and her artistic displays of food have graced the covers of numerous magazines including the birthday issue of Marie Claire. When in the USA she catered for Elizabeth Taylor, her first client in Los Angeles. Philippa has produced a recipe book called Hot Cuisine, which was released in the USA.

She has appeared on numerous TV cooking shows including Food Network’s Blind Dinner Party with Margaret Cho and Guy Grocery Games. Recently she has created a variety of pre-mixes for the SA and American market and gluten-free cookies from her exclusive brand – Philippa’s kitchen. Philippa has just received a book deal from Jacana Press to publish a book she co-wrote called “When Loving Him Hurts”. The book addresses the issue of domestic abuse that incorporates emotional, financial and sexual abuse. The book is due for release in time for Women’s Day in August 2015. 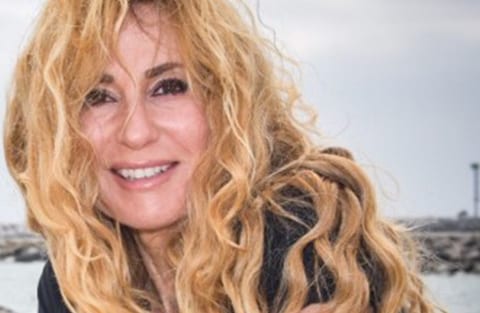 "It was my English teacher, Mr Syd Joffe, who inspired me with the belief that imagination was everything and anything was possible. My excursions into various publications have been the result of the power of imagination and the independence and fortitude facilitated by my education at King David"