Shelley Meskin matriculated from King David Linksfield in 1991 with drama colours. She feels very blessed that she knew from a young age what she wanted to do as a career. King David and all its inspiration through songs, plays and speeches encouraged and grew this love for live theatre.

After a two year stint in the USA filled with masterclasses and being lucky enough to be a part of the acclaimed Hudson Theatre company in L.A, Shelley returned home and continued to work primarily in television and film, although her love for workshopping new South African Theatre continued. She was lucky enough to work with acclaimed and award winning Sylvaine Strike in "The Travellers" playing Iris Frost, a piece that enjoyed much success locally and abroad.

Other theatre includes "Some Girls" directed by Alan Swerdlow playing Sam and in 2004 was honoured to be a part of The Presidential Inauguration. Television credits include Internationally acclaimed "Yizo Yizo" , "One Way", "Erfsonders", "The Lab", "One Way", "The Rez" "Jacob's Cross" and film credits include "Red Tide", "Jerusalemma", "Long Walk to Freedom", " Frank and Fearless" and "Last Victims.

In 2007 she co-wrote, "Does my Bum Wobble" with Thomas Hall and produced the show in Johannesburg.

She opened a musical theatre studio called Cabaret Kids in 2017 and has been focused on building her studio, although once a performer always a performer, so she has a few things in the pipelines. 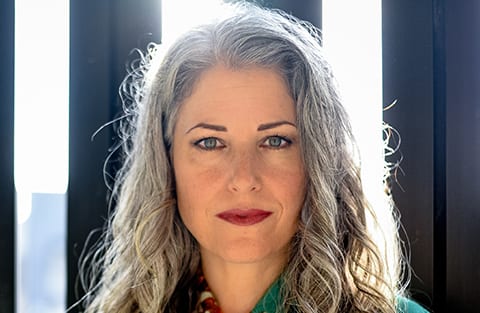