Shirli Gilbert is Associate Professor of History at the University of Southampton, and Deputy Director of the Parkes Institute for the Study of Jewish/ non-Jewish Relations, one of the largest centres of its kind in Europe.

She obtained her D.Phil. in Modern History at the University of Oxford in 2002, and was a Postdoctoral Fellow in the Society of Fellows at the University of Michigan (2004-7).
She writes and lectures widely on the subjects of modern Jewish history, the Holocaust, and South African Jewry.

Her book Music in the Holocaust, published by Oxford University Press in 2005, was a finalist for the American National Jewish Book Award, and has been translated into Spanish and Japanese.
She is currently completing a book about a German-Jewish refugee who fled to South Africa in 1936, based on a cache of 2000 letters discovered in Johannesburg in 2009. 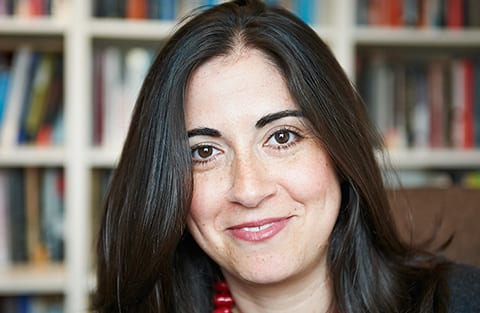