Tal Gilbert is the CEO of Vitality USA, Discovery Group’s subsidiary in the US. After matriculating from King David, Tal went on to study Statistics and Actuarial Science at Wits, followed by an M.Phil in Development Studies at the University of Oxford. He completed his actuarial qualifications in the UK and then spent several years as an actuarial consultant in London.

In 2004, Tal joined Discovery as one of the first employees of a joint venture with Prudential UK to launch a brand-new health insurer in the UK. That venture, now under the Vitality brand, has subsequently grown to become one of the largest health and life insurers in the UK and is well known for its innovative approach.

Since then, Tal has represented Discovery in various innovation and leadership roles across international markets, working in London, Hong Kong, New York, and most recently in Chicago. His primary work has been in internationalizing the Vitality program - an evidence-based, incentivized approach to improving health – and embedding this approach within established health and life insurance products. In the US, Vitality works with large employers to improve the health of their employees and is also integrated with health plans, life insurers, and large consumer health organizations. 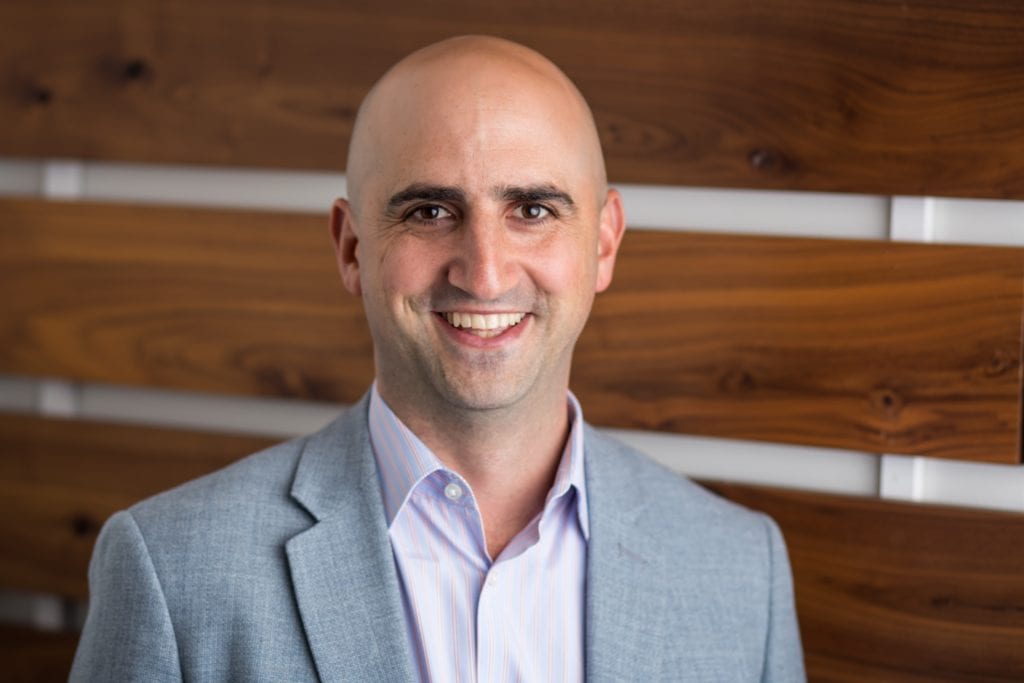 “When I think of my teachers at King David, two groups stand out: our devoted debating coaches Mr. Ricci, Mrs. Seftel, and Mr. Kaplan, who inculcated a lifetime appreciation for good arguments; and of course the Latin duo of Mr. Wolf and Doc. Thomas who taught us so much more than conjugations and declensions.”