Talia Kodesh matriculated from King David High School Linksfield in 1997 and went on to study Musical Theatre at the Tshwane University of Technology.

Like many other Alumni, Tali believes that KD gave her the foundation to enable her to succeed. In Tali’s words “King David focuses on every aspect of development, from academics to the arts to leadership, and nothing is overlooked. I learned that success comes from hard work and putting in the hours!”

Talia has been starring in musicals since 2002, some of her stage accolades include: Charlotte in Charlotte’s Web, which won a Naledi Award, Louisa von Trapp in The Sound of Music, Jemima in a touring production of Cats, Ozzie Osborn and Scaramouche in We Will Rock You, which also toured New Zealand. Mimi Marquez in Rent, Liz and Roxie in Chicago, Belle in Beauty and The Beast, for which she was nominated for a Naledi for Best Actress in a Musical, Gabriella Montez in a Touring Production of Disney’s High School Musical, and Cathy in The Last Five Years (which she also co-produced).

She is proud to have an active role in the South African Performing Arts Industry. 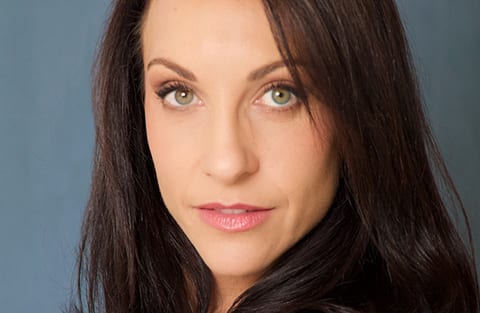