Vicky matriculated from King David Linksfield in 1995. When asked about her time at school, Vicky raves about the opportunities available at King David. “School productions were an integral part of my training for a professional career.”

Vicky went on to study Musical Theatre at Pretoria Technikon and graduated with a National Diploma. She obtained her Honours Degree in Communications through Unisa whilst performing in numerous professional stage productions including Cinders and her Fella and Sleeping Beauty for Janice Honeyman, The Best of Girl Talk for Richard Loring, Annie and the international production of Boogie Nights.

Vicky played one of the six merry murderesses and understudied Velma Kelly in Hazel Feldman’s hit production of Chicago. Vicky has appeared in Egoli, Pieter Toerien’s Stepping Out and understudied Millie in Thoroughly Modern Millie at The Johannesburg Civic Theatre. She was nominated for a best supporting actress Naledi award for her performance of Penny Pingelton in Hairspray.

Vicky has choreographed for Isidingo in Concert, Ladies Night, the F.N.B Vita nominated Joseph and the Amazing Technicolor Dreamcoat (2000), Menopause – the Musical, Mile High with Cathy Specific, The Rocky Horror Show and Beautiful Creatures which won the 2010 Naledi Award for Best Children’s Musical. She also directed and choreographed The Black Diamonds and recently produced and directed the brand new musical Streets of Gold for AngloGold Ashanti.

Vicky runs Fame Academy workshops training children in the performing arts. Vicky is a voice over artist for television and radio and producer of theatre and corporate events through her company Showiz.

In February 2021, along with a group of fellow artists, Vicky started a charity called Noah’s Art. The initiative raises funds to feed performing arts professionals who have been negatively affected by the Covid Pandemic. 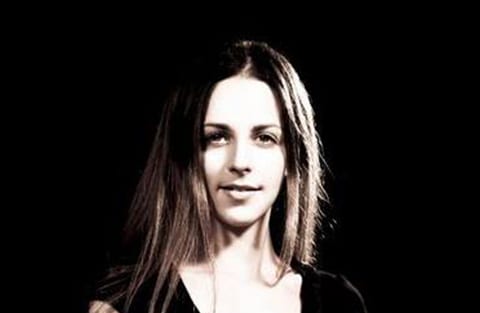