Wayne Derman is Professor of Sports Science and Sports Medicine at the University of Cape Town Sport Science Institute of South Africa and is co-Director of the Sports Medicine Services and Research Group. He was the Chief Medical Officer for the South African Team to various Olympic and Paralympic Games.

In December to May 2002, he served as flight surgeon to Cosmonaught Mark Shuttleworth during the “First African in Space” mission in Russia, and was the Medical Officer for Cape Town during the FIFA 2010 World Cup. 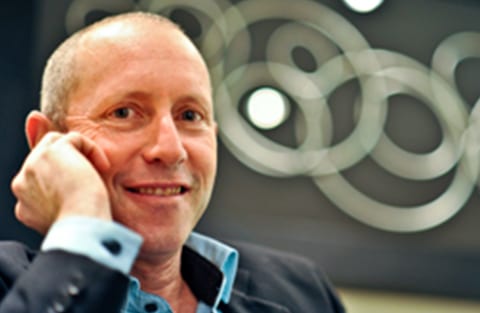