Yael qualified as a clinical psychologist at Wits University in 2002. She completed her PhD in psychology at Wits in 2012, in the area of eating disorders. Yael has published and presented her work locally and internationally, and has received a number of writing awards for her papers. Yael is the co-chair of the Ethics Advisory Committee of the South African Psychoanalytic Confederation. She is currently completing her training as a psychoanalyst through the International Psychoanalytic Association.

Yael was a student at King David Linksfield for her entire school career, starting from nursery school. There are many teachers she recalls as having been influential in her life, such as Mr Connor, Mr Gordon, Mrs Smith, Dr Linda Hart, and Doc Thomas. 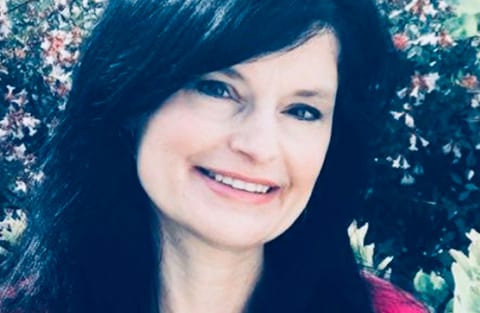